The holiday season and a couple of illnesses have kept me from brewing regularly these last months.
But I'm back with a weekday to myself making a Stout to appease my wife. 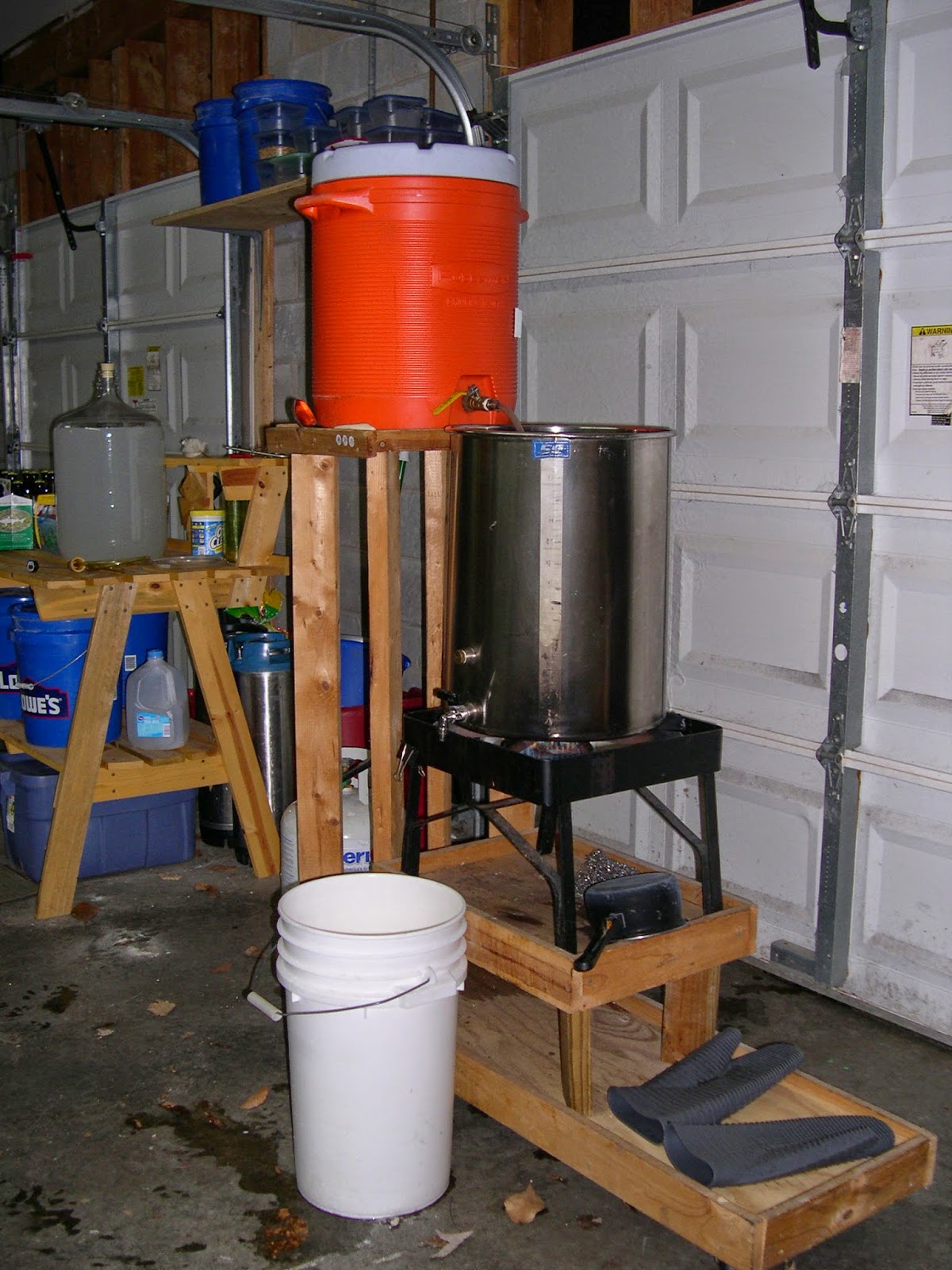 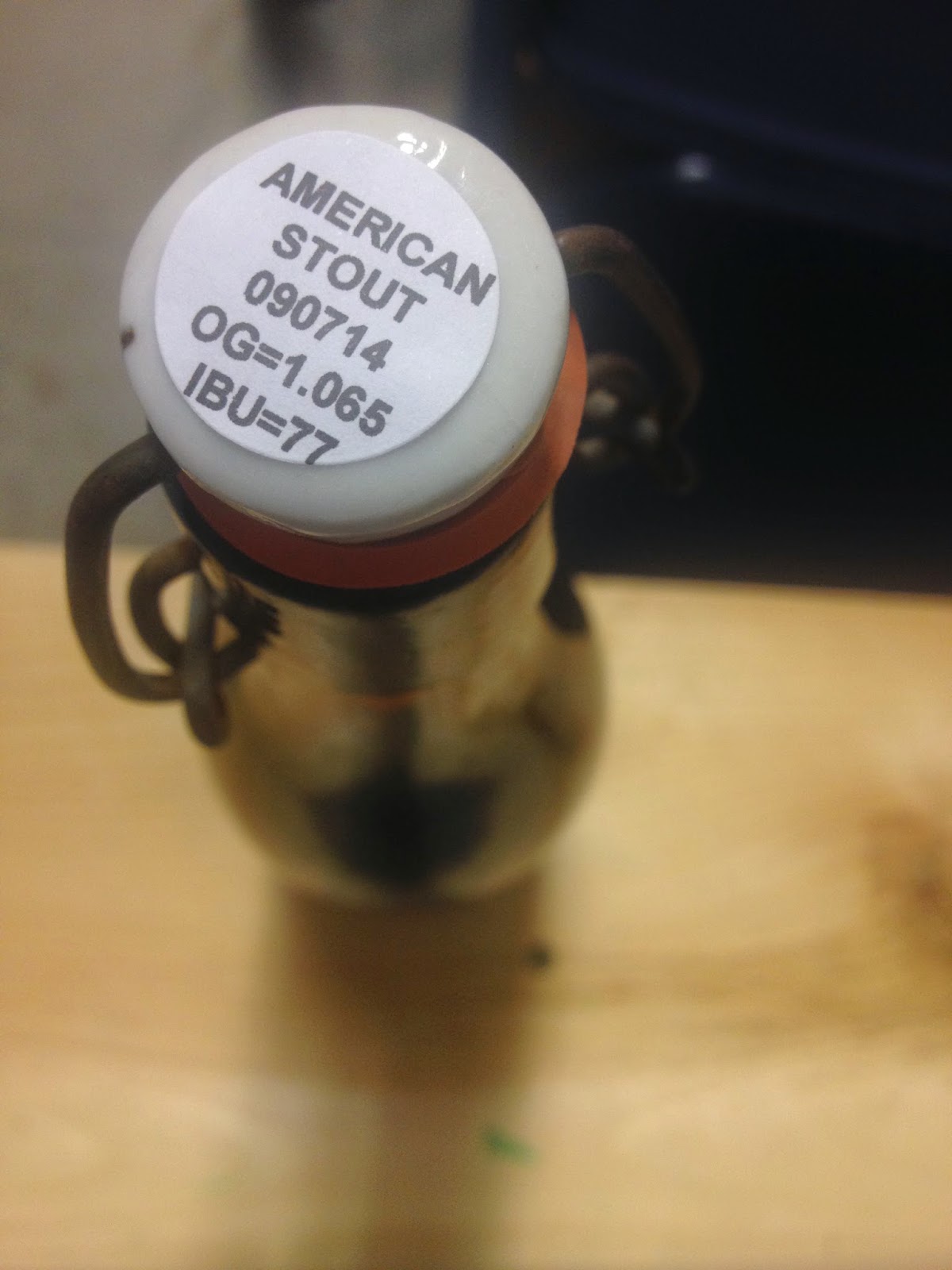 She loves this beer so it's good to have plenty available.
This version will be a bit different than the last one.  I'm changing up the finishing hops a bit to use up some Columbus and Chinook. 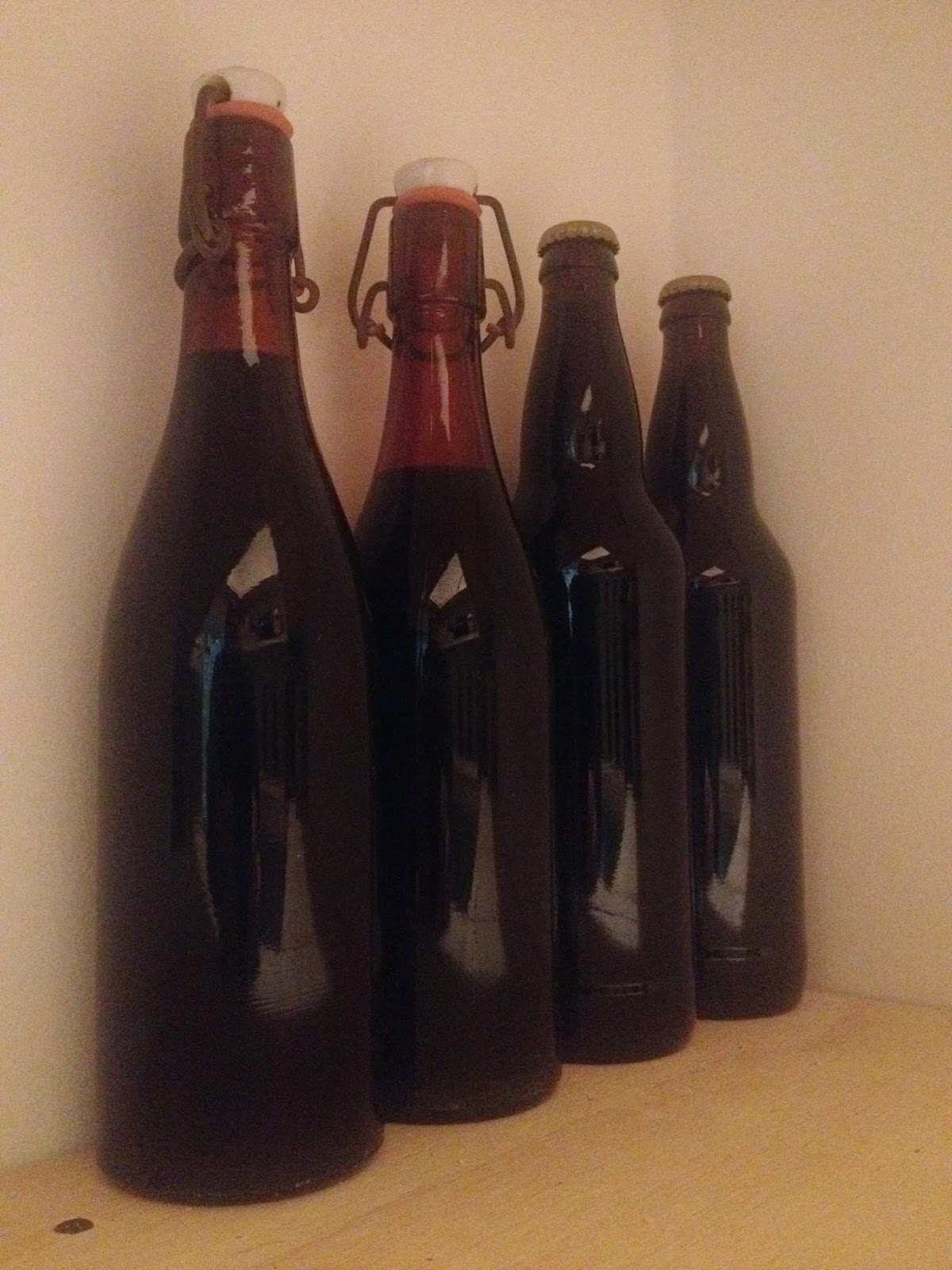 I'd also like to get a large entry together for the Memphis beer competition.  It's one of the oldest beer clubs in the nation and the competition is always good.
As I've often said, it's the score sheets I'm after. 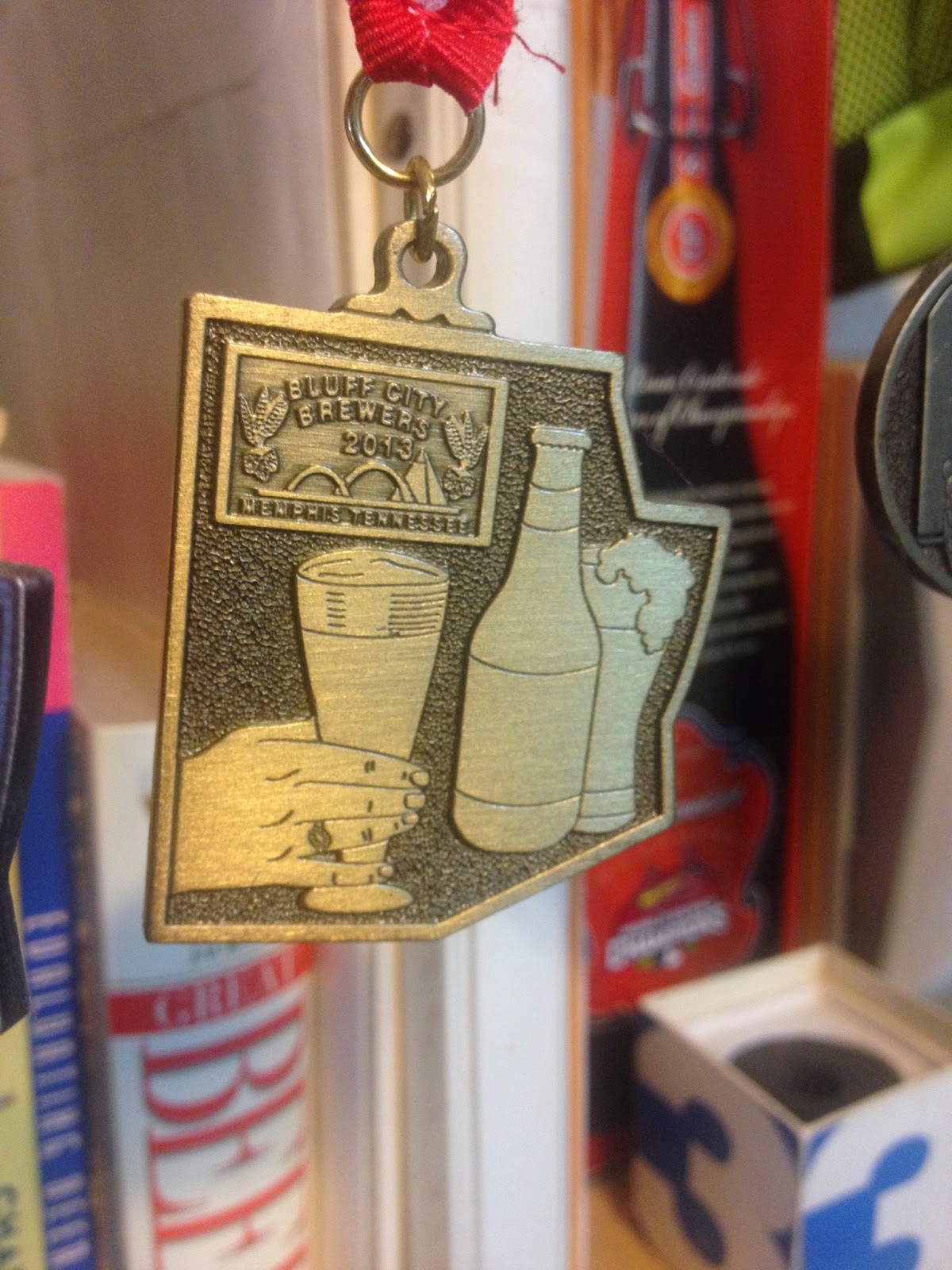 Comments from good judges are usually the best way to better beer.  I hope to show up down there to volunteer but my job might make me unable to fully commit.
My brewery project went nowhere in 2014.  It's not dead.  Just on hold.
I, again, apologize for the record time between posts.  I endeavor to be a more regular blogger.
Good beer to you.
Posted by Bluff City Brewer at 10:26 AM